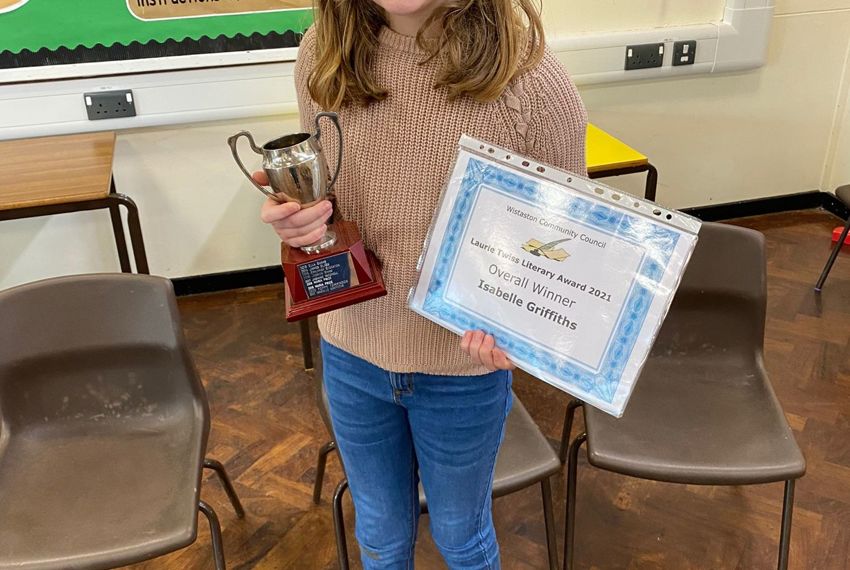 The Laurie Twiss Award is a local award that recognises the writing of children in the community.

Children from Church Lane entered the competition last July and the recently announced results showed that the children had performed really well.

The overall winner is Isabelle, now in Year Six, for her report on palm oil.

The prize of best story was awarded to Naomi, now at high school, for her story called Joan.

The second prize was awarded to Grace, also at high school.